A posthumous exhibition of paintings by Christella Demetriou

Run and Fly, Monster Tooth!, premiered at the Darebin Arts Centre on Wednesday, 1st May 2019. The retrospective featured a selection of works spanning Demetriou’s career as well as artefacts celebrating her diverse and multi-layered creative life. 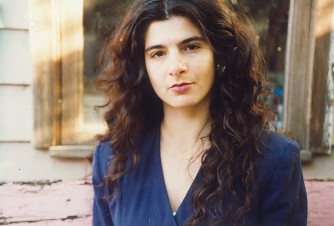 Christella Demetriou was an artistic polyglot. She not only excelled as a painter, but was also a composer, a classic instrumentalist of the bouzouki, an unknown poet and an athlete.

A refugee from what is now occupied Cyprus, Christella and her family migrated to Australia in 1976. She exhibited widely and performed in both Australia and Greece. As a painter Christella was an artistic cryptographer in that her works need to be deciphered and decoded by the sensibility of the observer.

She paints her feelings, her despair at the elusiveness of love, her inability to reconcile her dreams with reality, her mother with her father, life with death, the invisible wound with the visible indifference. The deeply rooted pain of being uprooted, of not belonging, of being displaced and finally her constant and chronic confrontation with cancer are indelible themes of her work. For Christella, abstraction served to hide within her painting all that she could not endure.

According to curator Mitch Goodwin, “Christella’s paintings make for difficult, but soulful viewing. They are darkly euphoric explorations of the contrasting, often conflicting, modes of abstract expression. They endure because they explore a longing; a constant search.”

Christella rarely spoke directly in her paintings, however the directness of her poetry and the indirectness of her colours are communicating vessels. From her hospital bed, when she was stripped of all sense of ego, insecurity or fear she spoke her last words of love. Looking her sister straight in the eye, she said, “People are afraid to look at love directly, it’s overpowering. You are pure love, inside out, upside down, from all angles.” She also whispered to her, slowly and in anguish, “Life is a journey in the desert without relief… but you dispel the nightmare.”

* Monster Tooth was Christella’s childhood nickname. A day after her death, artist and curator Elizabeth Gertsakis wrote to her friend, “Run and fly, beautiful one!”

On Monday the 13th of May 2019 at Ithaca house, Elizabeth Street, Melbourne, academic Nick Trakakis presented his translation of major contemporary Greek poet Tassos Livaditis, whose poems have been set to music by Mikis Theodorakis; Some of the most polemic poems of Vassos Lyssarides, legendary leader and honorary president of the Socialist Party of Cyprus, were read as a tribute to his 99th birthday; Edward Caruso spoke about his new poetry collection Blue Milonga which travels across the natural and political landscape of Argentina and Chile; Garry Foley presented Andrea Demetriou’s poetry book, The Inconsolable Clock, which expands from the wars for resources to the existential dead end, and is introduced by Christos Tsiolkas. And finally poems by Christella Demetriou, translated by her friend Pavlos Andronikos, were read. 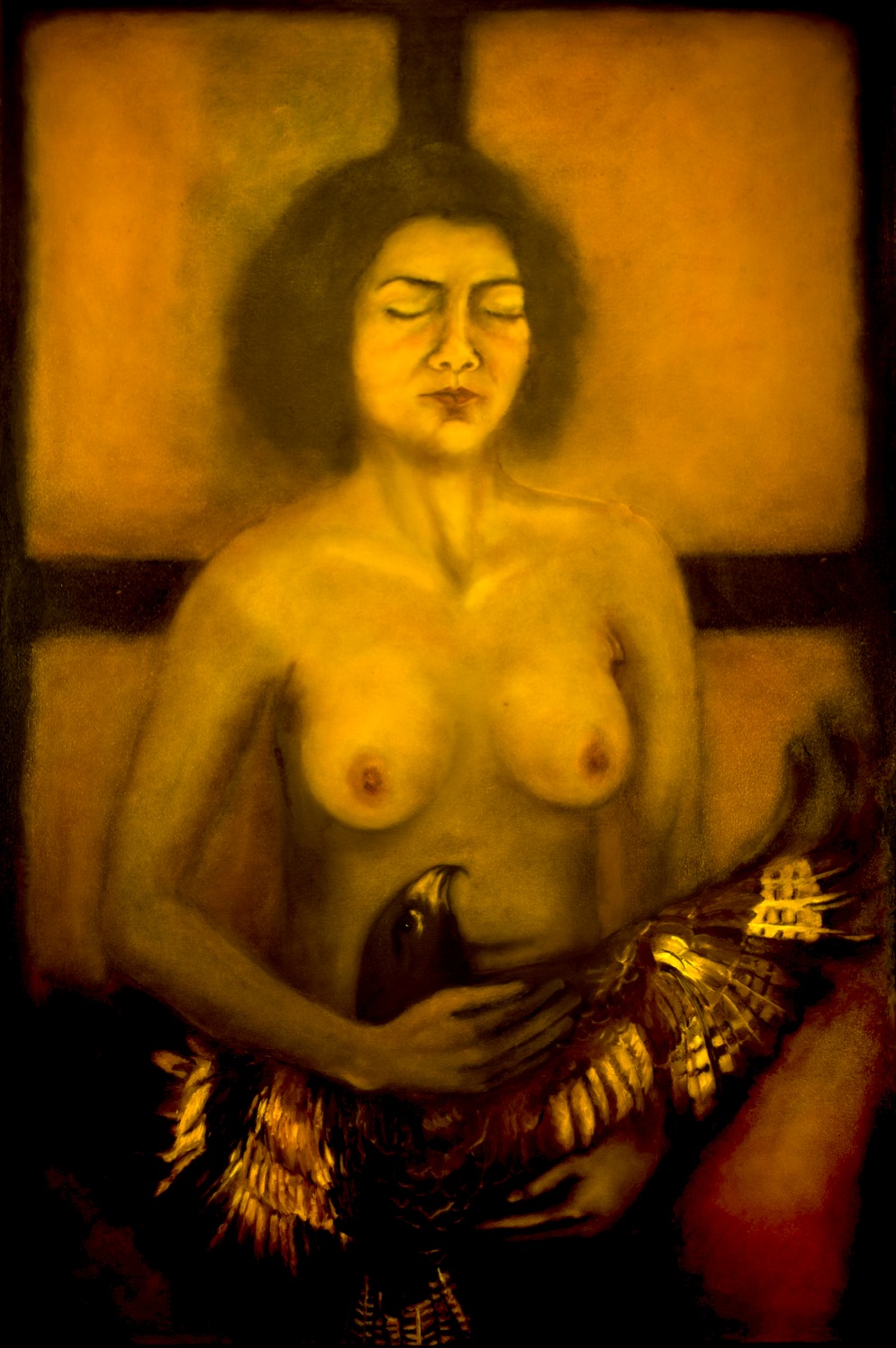 Christella Demetriou, Self Portrait in the Colour of Envy