Echo as a musical proposition aims to convey to its audience the sense of a long journey through the centuries from ancient Greece to the present through poems integrated into a musical environment which also carries memories from Greek tradition, but which in addition contains influences from various other musical streams, from jazz to classical and/or modern harmonic motifs.

As a musical production, it is, according to those who have been acquainted with it to date, contemporary, bold, provocative and full of surprises, and fresh and powerful as a statement. After all, the poems I have selected are in themselves gems from our country’s precious inheritance which is internationally respected and admired.

The musical redeployment of forms and influences we are already familiar with does not betray the classical nature of the poems. On the contrary, it reveals devotion and respect for these unique and distinctive texts, and succeeds in conveying their deeper meaning, which is diachronic, universal and contemporary.

The name of Sotiris Kakissis is well known to all of us for his very important contribution in the field of literature and the translation of ancient Greek poetry. His invaluable contribution to Echo is a great honour for all involved with the album and especially for me.

The vocals by Lizeta Kalimeri demonstrate in this work too her musical, interpretative and experiential range. She emphasizes the communicative power of the work and transcends the limitations of language, moving gracefully through the various musical forms and absorbing them so that in the end she manages to co-create with her voice the “time machine” in which we invite our audience to travel in a continuum present.

In the musical realisation of the work the following outstanding soloists and improvisers contributed: Dimitris Kalatzis on piano, Odysseas Korelis on violin, Vangelis Nina on cello, Ken Schroder on clarinet, Dimitris Karagiannis on saxophone and clarinet, Nikos Tsiavos on bass and Christella Demetriou on mandolin and bouzouki.

With respect
Christella Demetriou
[Translated from the Greek by Pavlos Andronikos]

And here are two more tracks from the album: 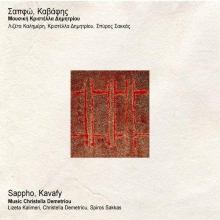 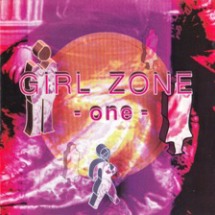